Please not get too attached, this page is about to get moved permanently to etna.ens.fr/donnees/interfero/svop/

SVOP is a projet supported by CNES. It is aimed to demonstrate the interest of Pleiades for documenting the changes occuring at Etna volcano (morphological changes & ground deformations).

Products at this page 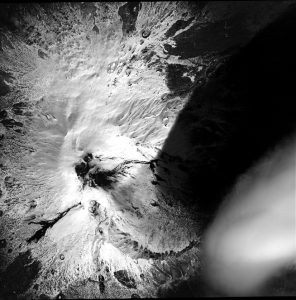 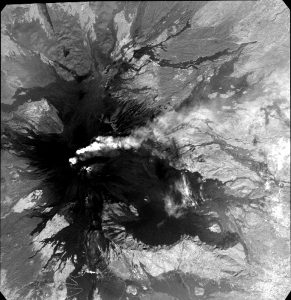 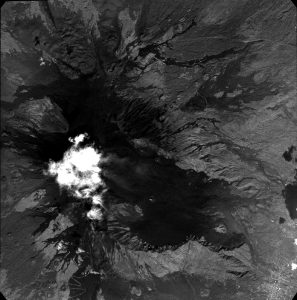 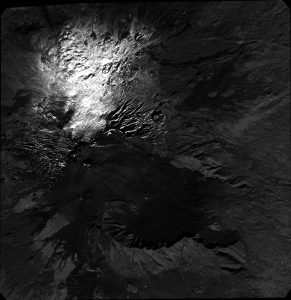 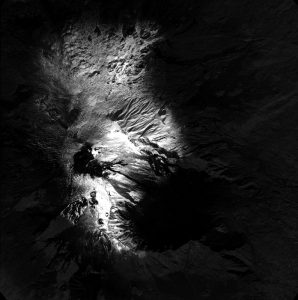 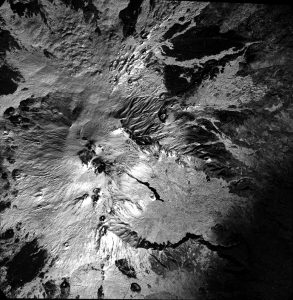 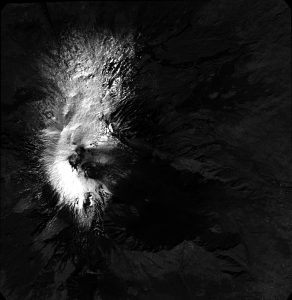 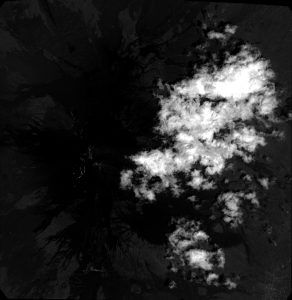 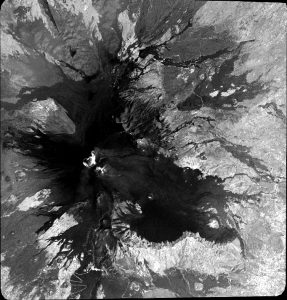